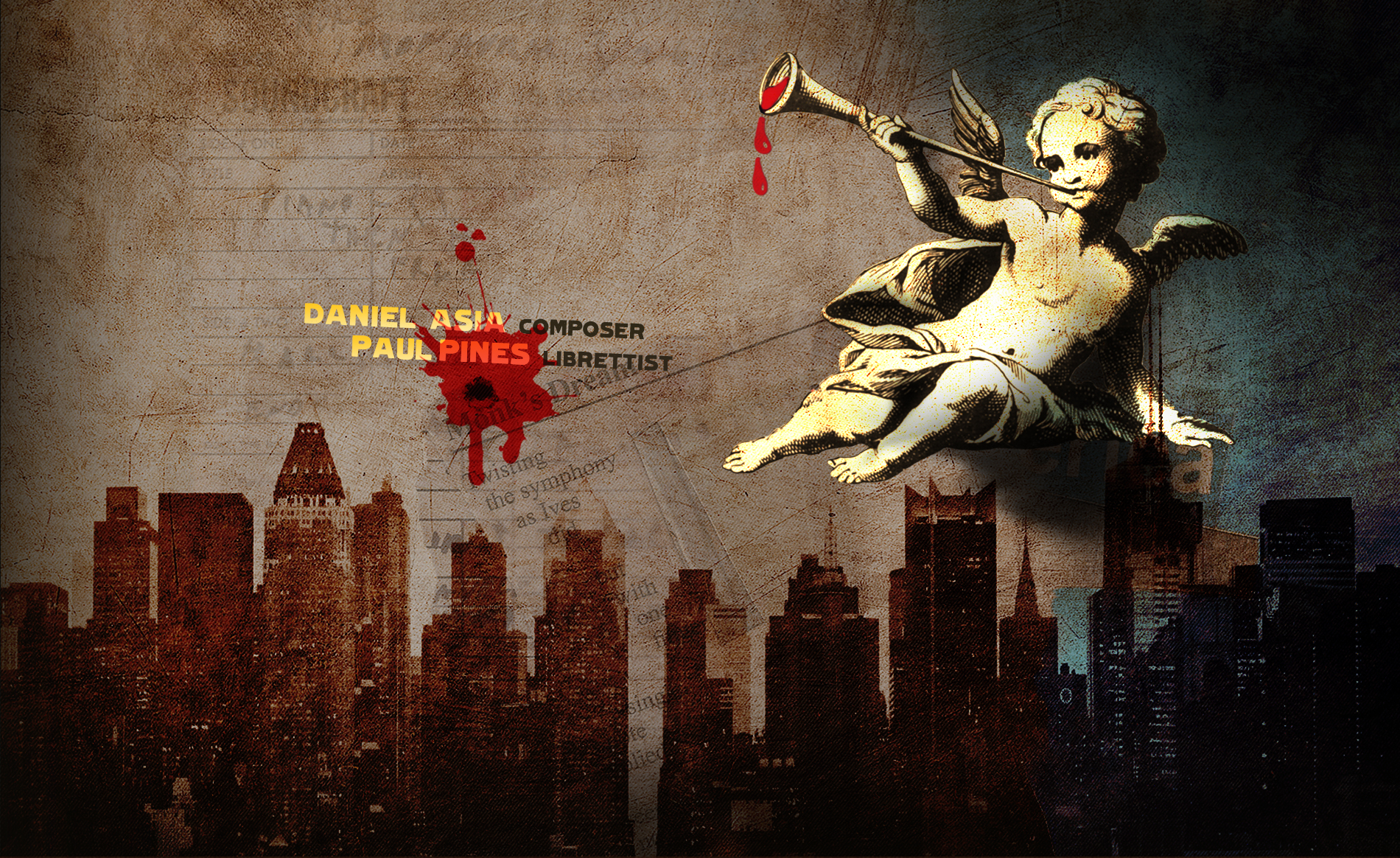 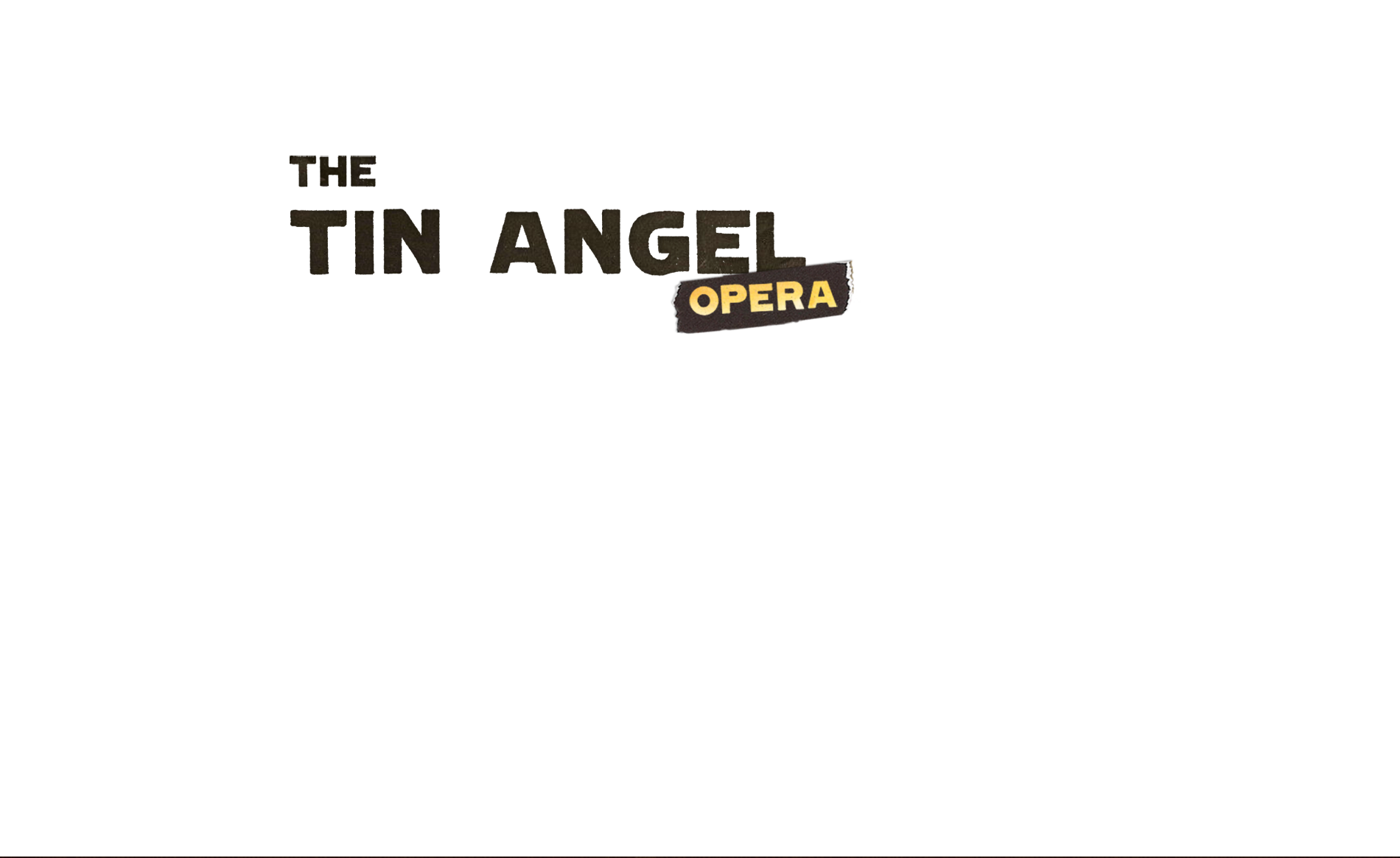 "This swift tale of murder and revenge...
fulfills all our expectations..."

The Tin Angel opera, based on a libretto by Paul Pines from his widely acclaimed novel, with music by award-winning composer Daniel Asia, is set in the edgy world of a Bowery jazz club where a unique cast of characters play out a story that becomes a call for redemption. At the heart of it, is the music.

Composer Daniel Asia and librettist Paul Pines have been working collaboratively since they met fourty years ago at the MacDowell Colony, in Peterborough, New Hampshire. Asia has set numerous Pines’ poems in works that range from pieces for piano, chamber ensembles and orchestra, to his 5th Symphony that was premiered in November 2008 by the Tucson Symphony Orchestra.

Over the years they discussed collaborating on an opera, and decided on this project based on Pines’ novel, The Tin Angel (Wm. Morrow, 1983). The novel received rave notices: “The drug/jazz world of New York’s East Village has seldom been rendered more honestly or graphically…” said Publishers Weekly; The New York Times Sunday Book Review stated, “…this swift tale of murder and revenge rattles along stylishly and fulfills all our expectations for high-grade suspense.”

The Tin Angel is a murder mystery set in a threshold world of sublime music in the heart of no-man’s land. Pablo Waitz, owner of the jazz club, has lost his partner and the club’s cash reserves in a drug deal gone bad. Outside the club, the dispossessed own the street. Inside, an assortment of entrepreneurs and musicians, artists and gamblers, cops and hustlers find themselves connected by the magical quality of the music.

Adding to the crisis, Ponce’s troubled ghost joins that of Pablo’s late father, an Auschwitz survivor who walks the Bowery battlements questioning his son’s dedication to this shadow world. Pablo’s lover, Maria, wants to leave this place, and gives Pablo an ultimatum. But he is possessed by the mission to recover the money, and uncover the underlying mystery of his partner’s violent death. Most of all, he clings to the hope of keeping the Tin Angel alive.

The question raised by this opera is timeless: How do we make a life out of love and loss, recognizing the light in darkness that unites us all? 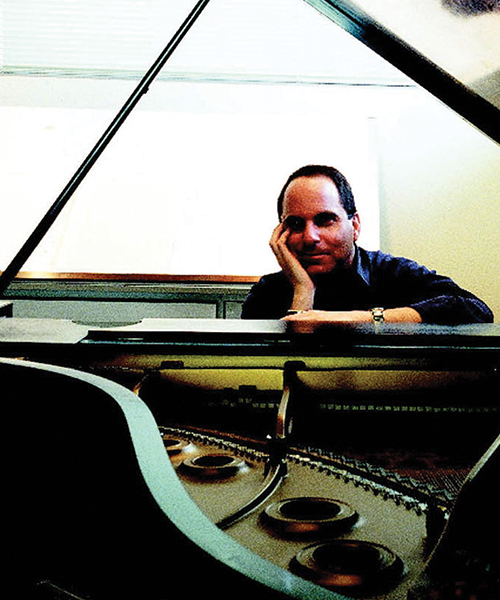 Daniel Asia (b. 1953, Seattle, WA) is one of a small number of composers who have traversed both the realms of professional performance and academia with equal skill. As testament to this he is a 2009 recipient of a major American Academy of Arts and Letters award. Elliott Hurwitt writes in a Schwann Opus review of the composer’s music, "Daniel Asia is a genuine creative spirit, an excellent composer...He is a welcome addition to the roster of our strongest group of living composers."

The recorded works of Daniel Asia may be heard on the labels of Summit, New World, Attacca, Albany, Babel, Innova, Soundscape, Navona, and Mushkatweek. 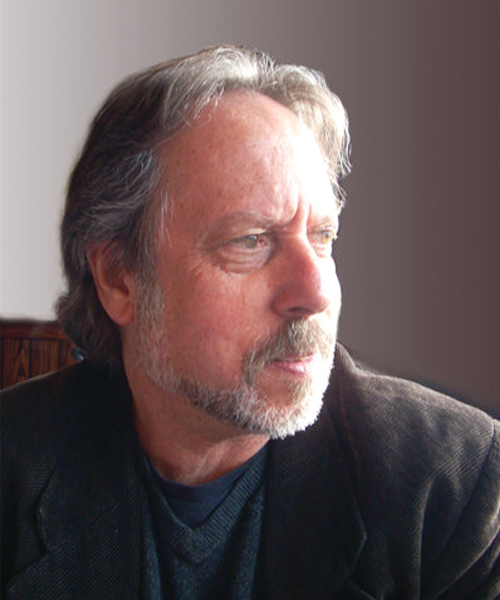 Paul Pines grew up in Brooklyn around the corner from Ebbet’s Field and passed the early 1960s on the Lower East Side of New York. He shipped out as a merchant seaman, spending ‘65-’66 in Vietnam, after which he drove a taxi and tended bar until he opened his jazz club, The Tin Palace, in 1973. It became the setting for his novel The Tin Angel (Morrow, 1983). Redemption (Editions du Rocher, 1997), a second novel, is set against the genocide of Guatemalan Mayans. His memoir, My Brother’s Madness (Curbstone Press, 2007), explores the unfolding of intertwined lives. Trolling With The Fisher King (Chiron Publications, 2017), syncretizes myth, memoir, personal and poetic symbolism in a quest tale of our time.

We will get back to you soon!
Oops! Something went wrong while submitting the form.
© The Tin Angel Opera. All Rights Reserved.